godshapedlife
"A God-shaped life is a flourishing tree" Proverbs 11:28 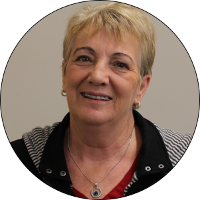 Vivian Coleman is a follower of Jesus, and an ordained Presbyterian minister; between 2009 and 2015 she was seconded to a pastoral role at a Baptist church in Auckland. She recently completed a Master of Business at AUT where her thesis topic was Performance Management of Clergy in NZ Presbyterian and Baptist churches. She is now self-employed as a ministry coach, an all-encompassing term that covers leading services and supervising pastors, resourcing discipleship training and writing about management in the church. She is married to Ric, an Auckland GP, and they have four children and seven grandchildren.

The notion of a 'godshaped' life comes from Eugene Peterson's Message translation of Proverbs 11:28 and references a life both shaped by God and reflecting God's character, best seen in the person of Jesus Christ.

Collaborating with Jesus so we develop authentic godshaped lives

Insights and resources that nurture the soul and sustain the call

Modules for equipping commited people to help others to grow

Downloadable articles for churches and individuals to use

A Good Friday Meditation for 2020

I have been using this poem in Good Friday services for twenty years. I think I wrote it, but am happy to be corrected if that is mis-remembered.

It seems to tie in with the journey of Covid-prompted emotions we have traversed this Holy Week under Lockdown in Auckland, New Zealand.

A sword piercing the soul

The old man saw it coming thirty years ago

When we brought our little one to the temple

His rheumy eyes sparked with recognition

As he saw in the Spirit what God had in mind

Now I can die in peace

For I have seen the salvation of the Lord

Yeshua was only a few weeks old

Joseph and I marvelled at the possibilities

Spoken of so surely by the ancient seer

The baby seemed so helpless - could he bring such hope?

Yet we knew - he had come no ordinary way

Joseph had his doubts - but with God's help he trusted

The angels had prophesied greatness

Told shepherds of his princely purpose

Now in the temple a widow gave thanks to God

A light to lighten the Gentiles

and to be the glory of your people Israel

But then his countenance dimmed

And a sword will pierce your own soul, he predicted

The image shafted through my breast

A sword in my soul

I never forgot his warning

As we watched our son grow from cheeky childhood

through haughty adolescence and on

to a place beside his father in the workshop.

He was a willing craftsman,

more than ever when Joseph was gone

He stayed on till the family were grown

and the others could serve at the sawbench.

When he started travelling

I followed as far as I could

Not just on the journeys

but in the movements of his mind.

I didn’t always catch his meaning

His brothers too, longed to understand

But his message was a mystery

The Saviour who must serve - and suffer

The shadow of the sword hung over him

I didn't want him to go to the city

Somehow I knew that was where it would end

But he was determined

It was his destiny

Relentlessly he pursued his purpose

John took me to Golgotha

After the soldiers had done their worst

Mother, this is your son, he whispered

John to be my old-age caregiver,

Me to have his friend for my comfort

Then I saw it - the soldier's spear

Raised high and levelled at his hanging corpse

Then thrust into his bedraggled side

A sword shall pierce your soul - the words returned

and grief seared through a mother's heart,

Its only hope in God.

Viv's blog is intended to journal her own faith journey and that of others in her community.

In April 2020 Rev Viv has been writing devotional messages for her home church during the Lockdown in New Zealand. The Covid Level Four Alert has required schools to close, many businesses to shut down, and everyone to stay at home. The task of writing daily devotions evolved for Rev Viv - who is a trained counsellor - into an examination of the emotional dynamics of Holy Week. On the Monday, she wrote about Anger in a study of Jesus clearing the moneychangers from the Temple. 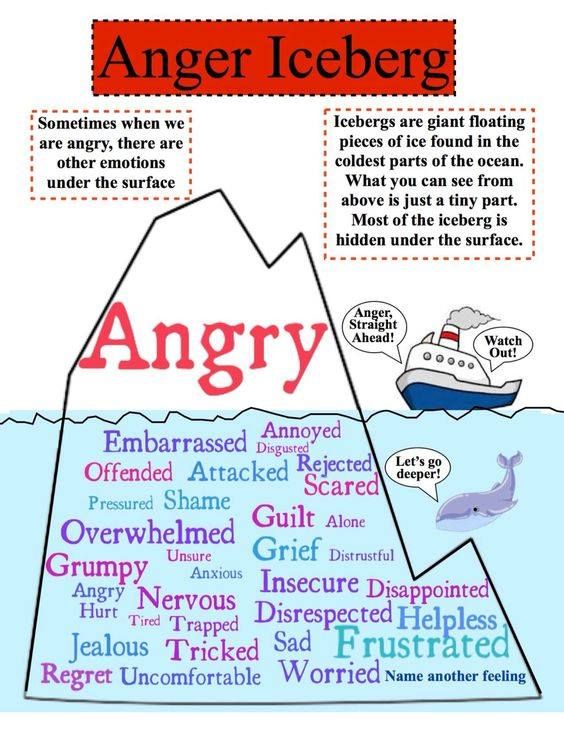 All the gospels record such an event. Yet it’s a discomfiting story to read, at odds with the kind and gentle Messiah who rode a donkey and taught about loving our enemies. Preachers usually distinguish between Jesus’ righteous indignation on behalf of others, and the human experience of ‘losing it’ and becoming enraged.